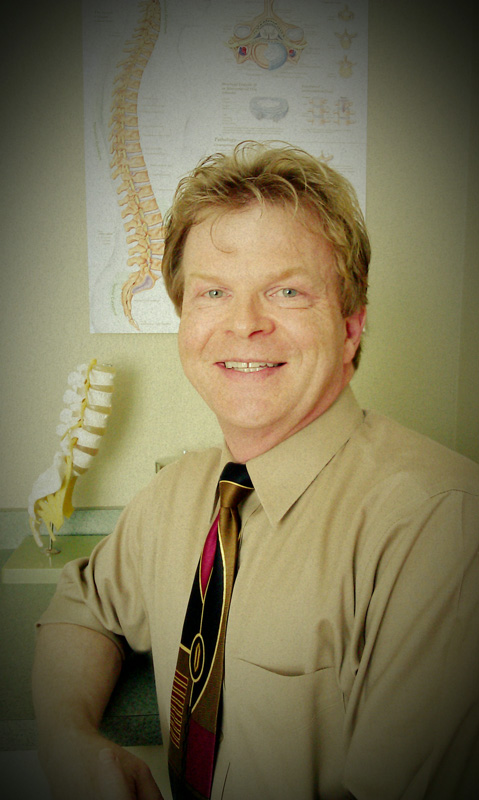 Dr. Kassicieh is a Board-Certified Neurologist and is the medical director of the Florida Headache Center. He has been practicing in Sarasota for over 20 years.

Dr. Kassicieh is a Fellow of the American Academy of Neurology and the American College of Neuro-psychiatrists. Both of these honors were awarded to him on the basis of his extensive research experience, medical publications and continued support of patients and their families who are affected with neurological disorders.

Dr. Kassicieh is a sought-after public speaker and is frequently a presenter both within the medical community and in the public forum. He has appeared regularly on local television and is considered an expert in a number of areas within his specialty.

Dr. Kassicieh’s primary medical interests are in the treatment of Movement disorders including Parkinson’s disease, Essential tremor and dystonia treatment with Botox. He is also a migraine and headache specialist. He has lectured extensively and participated in several nationwide clinical studies in these areas, as well as stroke. In addition, he is a leading specialist in the usage of PRP for treatment of joint pain as well as PRP for hair loss.

Dr. Kassicieh’s community involvements are numerous, and include serving as President of the Florida West Coast Parkinson Association (a National Parkinson Foundation Affiliate Chapter) for over 4 years.

The “D.O.” designation stands for Doctor of Osteopathic Medicine and indicates a slightly different course of education than is involved in obtaining an “M.D.” D.O.s spend approximately 100 hours in the classroom more than M.D.s do.

This additional training is focused on the Osteopathic (from osteo, “bone” and pathos, “disease”) aspects of medicine, specifically, the musculoskeletal system, which is made up of the nerves, muscles, and bones. This additional training gives Doctors of Osteopathic medicine a better understanding of how an injury or illness in one part of the body can affect another part of the body.

Dr. Kassicieh chose to obtain this superior training in order to better diagnose and treat his patients, particularly since Neurology is inherently tied to the musculoskeletal system. In fact, the practice of non-surgical orthopedic medicine is intrinsically involved in Osteopathic clinical treatment, thus increasing the scope and holistic nature of Dr. Kassicieh’s neurology services.

the Brain Stem with Anatomic and Pathologic Correlation” presented at National AOA Convention,